Choosing the right terminal emulation solution to simplify your warehouse operations is a well-made investment, but what factors contribute to making sure that you see a return on your investment before paying off the solution? Next-gen terminal emulation makes it easier to stay connected across the taskforce and as a result is delivering a greater ROI by ultimately boosting production while reducing costs. Here’s why:

There is nothing more annoying, nor time-consuming than dropped sessions. Dead spots in the network are an unavoidable fact in any facility, but dropped sessions and workflow interruptions don’t have to be. Next generation terminal emulation (TE), eliminates dropped sessions between the host application and mobile device, maintaining and managing telnet sessions. With traditional TE, lost connection would require a total reboot of the application, losing data and decreasing productivity. With next-gen TE, the data is stored until a connection is reached, so you can pick up right where you left off. Dropped sessions aren’t just an inconvenience, they waste precious time you cannot afford.

Dropped telnet sessions are the most common reason for support calls. The frequent need for support calls becomes a time-consuming distraction away from tasks and decreases productivity. It can also become costly due to the need for recurrent IT interjection. Eliminating dropped sessions reduces the number of product support calls, and keeps employees on the job— both of which deter cost and boost the bottom line.

When employees don’t have to stop what they are doing to combat technical difficulties in the middle of a task, involve IT, reboot a device, or lose connection altogether, the result is an automatic increase in their productivity, and job performance. Next-gen terminal emulation arms employees with the tools they need to reach optimal efficiency throughout their entire shift.

Next generation terminal emulation solutions reduce the number of hang-ups associated with slimming profit margins. The result is happier and more prosperous employees equipped with the right tools to simplify their jobs, increase productivity, and reduce support needs—all of which contribute positively to the bottom line.

Contact Imprint Enterprises to learn more about how you can leverage Honeywell and StayLinked next generation terminal emulation software and increase your ROI.

This site uses Akismet to reduce spam. Learn how your comment data is processed. 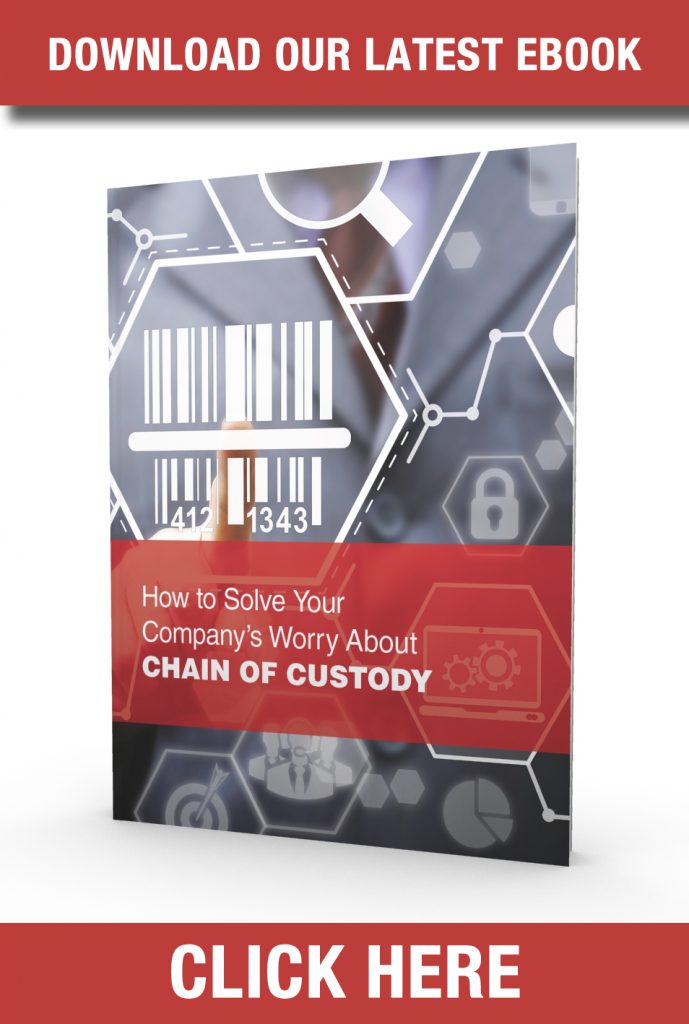